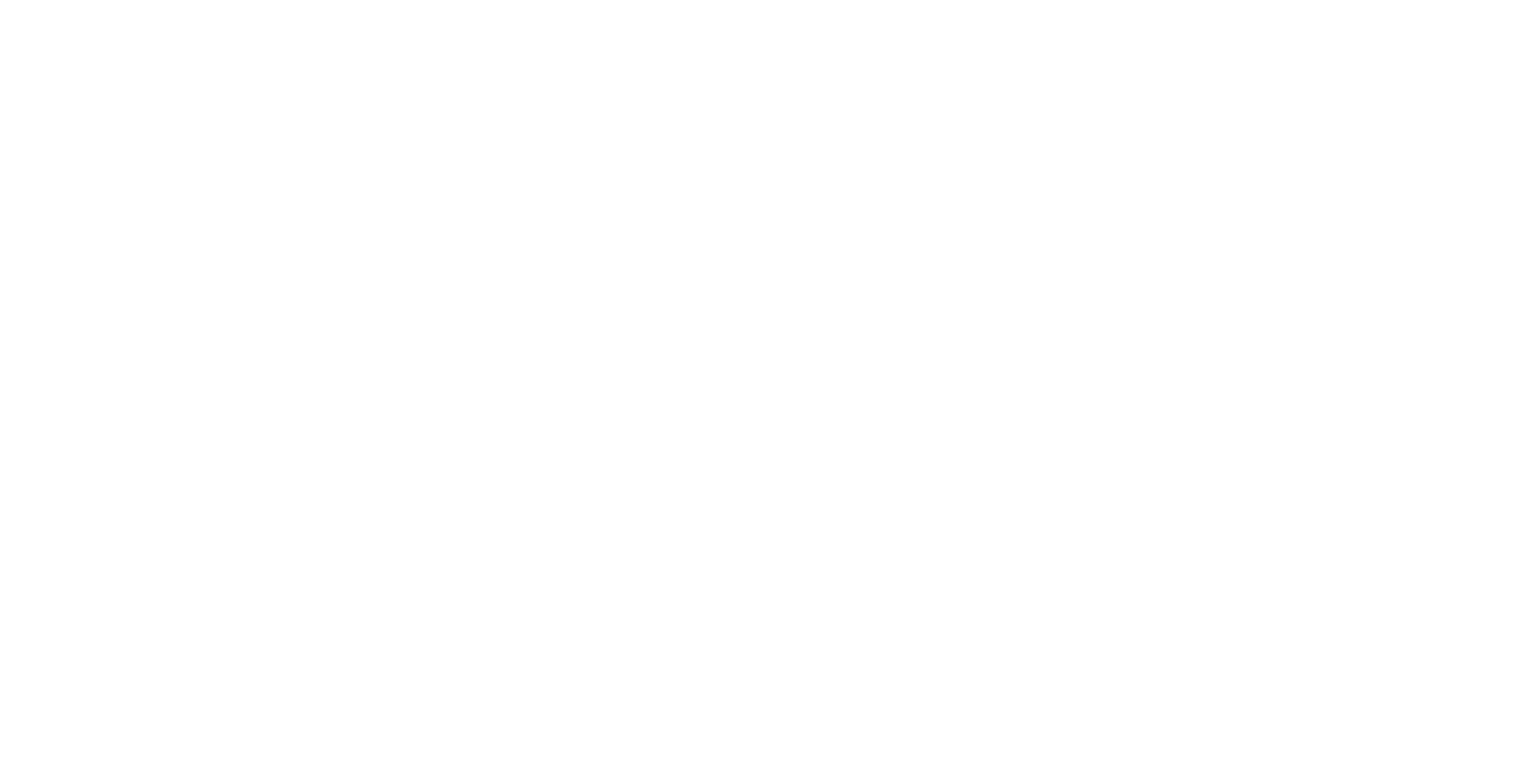 This week, we are going to have a go at writing our own myth based on the story of Icarus.

Today we want you to use the sheet below and tell an adult in your house, the story of Icarus. How much information can you remember?

Today you are going to create a new character for your myth. What is their name? What do they look like?

We want you to draw a picture of your character and then write a short description underneath to tell us about them.

Today we are going to think about the myth about our new character.

My character is called Hexacles and his father has been asked to create a maze. Once the maze is completed he and his father are thrown onto an island from which they can't escape. Inspired by the dolphins, Hexacles' father creates dolphin tails for them both. He warns Hexacles that if he leaps too high out of the water the glue holding the scales on the tail will dry out and the scales will fall off. Hexacles ignores his father and the scales fall of making it impossible to swim.

Once you've thought of your story, draw a story map for it.

Start by reading through the story map you created yesterday for your myth. If you can tell your new myth to someone else.

Today we are going to write the introduction to our myths. This is where we meet the characters and the scene is set.

The introduction to my myth is this:

A long time ago there was a boy called Hexacles who lived on the island of Crete with his father.

His father was a very clever man who invented lots of things. One day the King asked him to invent a maze that no one could escape from.

When the maze was finished, instead of rewarding Hexacles and his father, he threw them into the tower at the top of the maze.

Now, write the start of your myth. You can use my opening to help you but your opening needs to be different and in your own words.

Don't forget to email in your opening to the Home Learning email!

Begin by retelling your new myth using the story map you created on Wednesday. If you can retell it to someone else (that includes a pet or teddy bear!)

Today we are going to write the middle section of our myth. This is where your character has a solution to the problem that was introduced yesterday.

The middle section of my myth is this:

Hexacles looked at the sea and walls surrounding them. “We’ll never get out of here,” he sighed.

Just then his father saw some dolphins swimming nearby “!’ve got it!” he shouted, pointing at them. “We’ll swim out way out of here!”

Hexacles set about gathering together feathers which his fathers moulded together with wax. Eventually their work was done and Hexacles’ father held up two beautiful, feather dolphin tails.

Now you are going to write the middle section of your myth. You can use my example to help you but it needs to be your own story and in your own words. Don't forget to email in your middle section!

Unfortunately not the ones with chocolate chips.

Some cookies are necessary in order to make this website function correctly. These are set by default and whilst you can block or delete them by changing your browser settings, some functionality such as being able to log in to the website will not work if you do this. The necessary cookies set on this website are as follows:

Cookies that are not necessary to make the website work, but which enable additional functionality, can also be set. By default these cookies are disabled, but you can choose to enable them below: